The Seminole Tribe is headquartered in Hollywood, Florida, near Fort Lauderdale. It is a sovereign government with an elected Tribal Council of five members. Governmental expenditures are earmarked for police and fire protection, emergency medical services, education, health care, housing, water treatment, economic development, and parks and recreation.

Nearly 3,300 Seminole Indians live on and off reservations throughout Florida. Seminoles pay taxes, serve in the U.S. Armed Forces and vote in elections. They are descended from a few hundred Seminoles that escaped into the Everglades in the mid-1800s, when the U.S. Government attempted to relocate all of Florida’s Seminoles and other Indians to Oklahoma in what became known as “The Trail of Tears.”

For more information on the Seminole Tribe of Florida please visit semtribe.com. 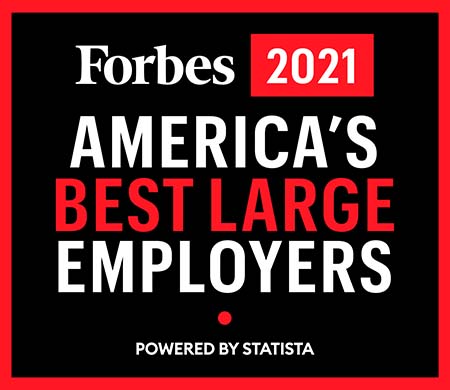 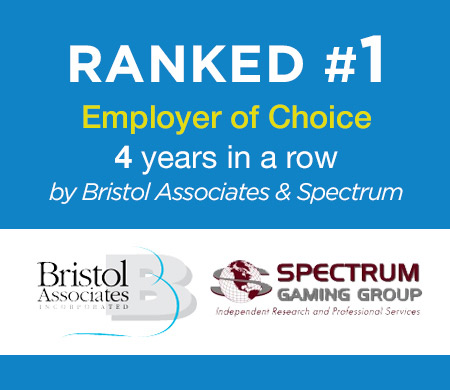 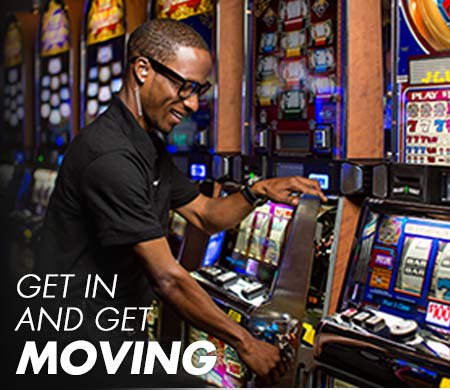